HOW MUCH SUGAR IS IN SA BABY FOOD ? 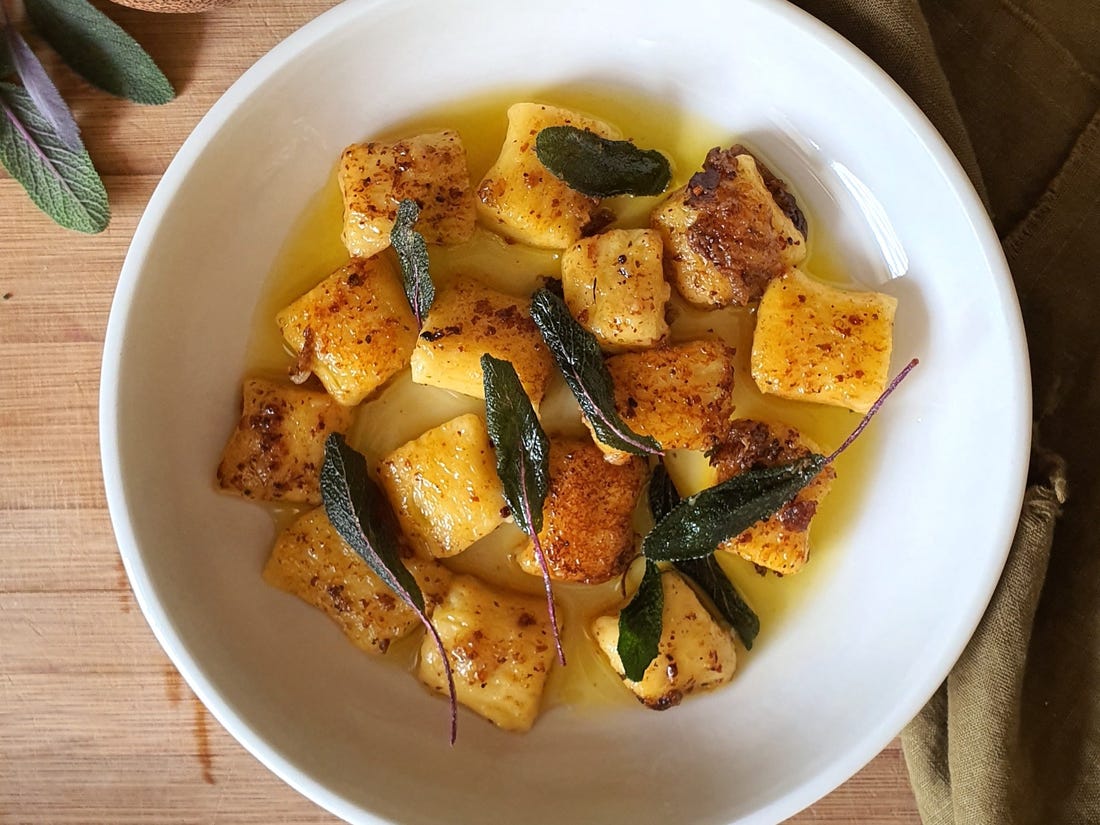 (blend  fresh fruit / veges or cook them till they are baby edible. (Not over cooked till you lose the important nutrients)

4.  Eat a good clean diet so that your baby learns from you and gradually eats what you eat.

5.  Keep yourself and your baby active so that her system starts learning the art of burning unnecessary fats caused by processed sugar in her diet. But good healthy fat is completely necessary for a growing baby ! Remember that !

South Africa has the highest rates of childhood obesity in the world, with an alarming figure of 13%. The global average stands at 6%. One of the main causes of South Africa’s rate is the rapid growth of the country’s commercial food industry. This has led to increased consumption of cheap, easily accessible and ultra-processed food that is high in sugar.

We analysed the sugar content of a variety of baby food products. The study sample included commercially available baby foods – including boxes of cereals and jars of processed food – targeted at children under 12 months and sold in supermarkets and other major retailers in South Africa. We collected data on sugar content and compared this with recommended intake guidelines. We also checked if the sugar content was added sugar or free sugar – the kind often found in processed food.

We also characterised the food based on back of the package information. This wasn’t easy as the facts are provided in tiny font that is difficult to read and interpret. For example the content is usually shown as grams per 100 ml or per serving, not in teaspoons.

Our findings showed that most baby cereals have added sugar. This is a concern because they are often the first food given to babies when they are weaned. We also found that pureed fruit and desserts had very high levels of sugar (20g or more per serving; that’s about 4 teaspoons).

This is bad news for the future health of South Africa’s population because it encourages a “sweet tooth” in children – in other words a preference for foods that taste sweet for the rest of their lives.

Sugar is a big contributor to increased tooth decay. It also results in childhood weight gain and obesity that causes preventable diseases later in life such as diabetes, high blood pressure and cancer. Although the sweet-taste preference is present at birth, exposure to too much sugar early in life can affect what people eat, including a preference for sweet things.

What this adds up to is that, in the long term, sugar in baby products will contribute to South Africa’s rising burden of noncommunicable diseases and will affect life expectancy.

Global weaning guidelines recommend that babies get fed complementary foods that don’t have added sugars. The aim is to ensure that the threshold for sweet tastes is set at lower levels. In turn, this helps prevent health problems in both childhood as well as later in life.

We conclude that there’s an urgent need to start regulating sugar in baby foods. South Africa’s childhood obesity crisis won’t be resolved unless the baby food industry stops promoting the development of sweet preference from an early age.

Commercial baby foods are often introduced as first foods to infants in South Africa because they are convenient and easy to use. This makes our findings particularly alarming.

We collected and analysed the sugar content of 235 baby food items from 12 different manufacturers sold in major South African supermarkets. Nearly 90% were prepared baby food products, of which 35% were pureed fruit and 20% were pureed meals.

Only one in five of the baby foods in the study had acceptable levels as defined by the World Health Organisation (WHO) – that is, less than 20% of total calories was derived from sugar.

The study also shed light on the fact that little information was available to consumers on the ingredients used in the baby foods. For example, it was almost impossible to identify which products had added sugar versus those that had intrinsic (natural) sugars only. Both are unhealthy in processed products.

On the basis of our study, we have a number of recommendations. The first is that the amount of sugar in baby food should be regulated as a matter of urgency. To start with, mandatory disclosure of added sugar by manufacturers and the introduction of a food labelling system is essential.

A promising example is Chile’s warning octagonal logos that tell consumers if a product exceeds a recommended limit of sugar. There is already less demand for juices and cereal with high sugar content.

And given the importance of serving sizes in controlling obesity, information on nutrients per portion and the number of portions per package should be included. It would help if this were standardised across all related food products, which is currently not the case.

Consumers can’t make informed choices about what’s in the food they are feeding their infants without easily understandable labels of calorie and nutritional information. Even if they wanted to stick to the WHO’s recommendation that the intake of free sugars should be reduced to less than 10% of total energy intake, the public can’t do so because of a lack of clearly understandable information.

We acknowledge the contribution of Agnes Erze in the preparation of this piece. She is a research fellow at the SAMRC/Wits Centre for Health Economics and Decision Science/PRICELESS. 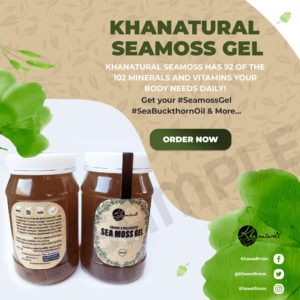 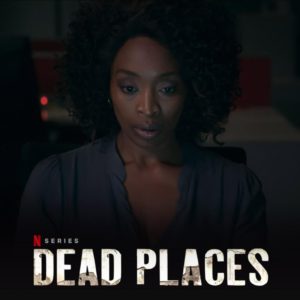